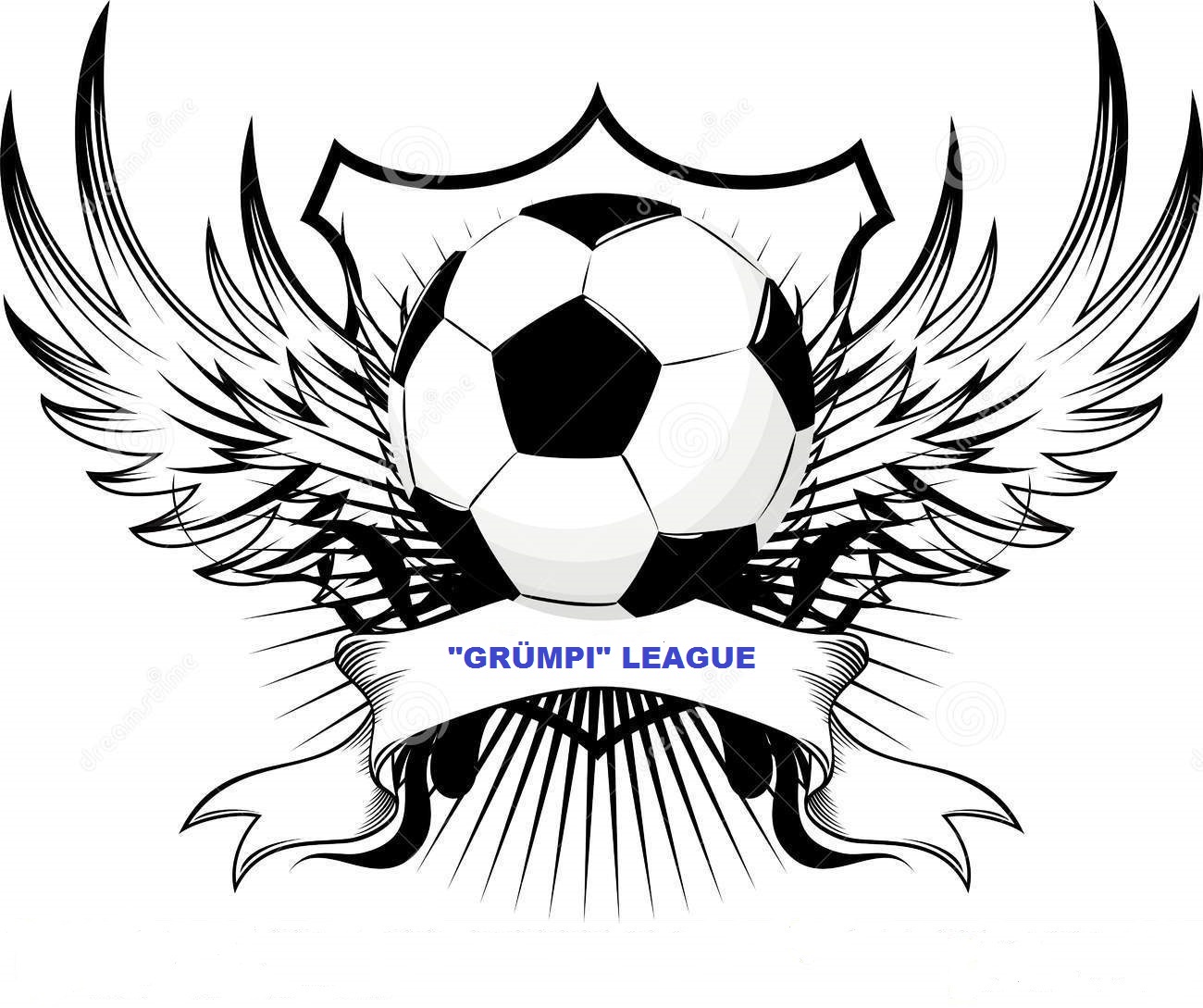 The new revolution in football
We look forward to seeing you

Grümpelturnier is the name given in sport to competitions apart from the official game competition that do not follow the official rules and in which the players do not usually have to be registered with the respective association or be eligible to play. There are also no age or gender restrictions. Colorful mixed teams play against each other. Teams, playing field and playing time are shorter than in official game operations.
We now have the "Grümpi" League ©, "Grümpi" Master League©
and the School "Grümpi" Cup© founded, patent for intellectual property, the name and the logo were registered in Bern. The first league in Grümpi format with profit distribution, e.g. (League A / CHF 10,000, League B / CHF 5,000 and League C / CHF 2,500). In the "Grümpi" Master League© A / CHF 50,000, Master League B / CHF 25,000 and Master League C / CHF 12,500).
Instead of just a Grümpel tournament on one weekend, three weekends are about a season in which three leagues have to fight for promotion and relegation. Not to forget, there is also the "Grümpi" Master Cup©
with a win bonus of CHF 2,500.


"Now, after two years of work, we've finally made it; the" Grümpi "League©, the" Grümpi "Master League© and the School "Grümpi" Cup© is founded and is starting. "